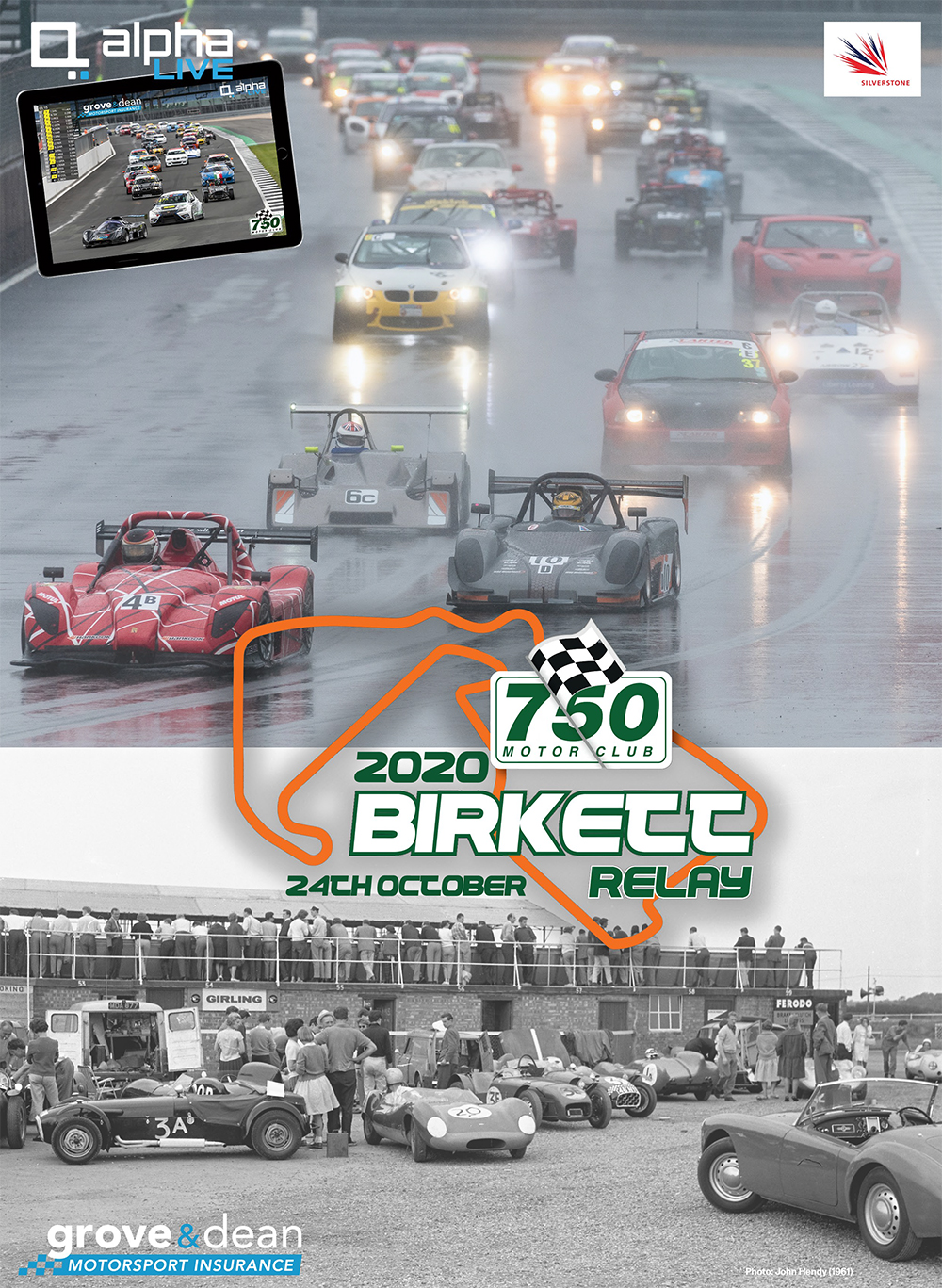 Saturday October 24th saw the Forty40 BMW 1 series competing in the historic Birkett relay race on the iconic Silverstone GP circuit. The race is a 6 hour relay endurance race featuring multiple classes – everything from Citroen C1s to TCR Audi RS3s and Radical sportsters. Slower cars are given a handicap by way of extra laps to offset performance differences. The Birkett is a race anyone can win!

5 Forty40 team drivers (Lochlan Bearman, Julian Kingston-Smith, Lucas Nannetti, Kiefer Del Piero and Dan Read) were joined by guest driver George Taylor to make up our six driver entry. In typically unpredictable weather, Lochlan set the early pace making positions on track despite having the biggest handicap. Julian and Lucas kept the pace up, fighting hard throughout the day, peaking at one stage 15th out of 70 starters.

Heavy rain in the closing stages saw Dan Read go out early on wet tyres (a new experience for the team as we are restricted to control tyres in our normal series) before handing the reigns back to Kiefer to bring the car home.

As a team we demonstrated the improving reliability of the cars, without suffering a single mechanical issue in the 8 hours of near continuous running. Final handicap position was 31st out of 68 finishers, a solid result but one we will look to build on in 2021.

← Partnership Agreement with Motamec Racing Equipment Forty40 enter the Roadsports Series →
We use cookies on our website to give you the most relevant experience by remembering your preferences and repeat visits. By clicking “Accept”, you consent to the use of ALL the cookies.
Cookie settingsACCEPT
Manage consent

This website uses cookies to improve your experience while you navigate through the website. Out of these, the cookies that are categorized as necessary are stored on your browser as they are essential for the working of basic functionalities of the website. We also use third-party cookies that help us analyze and understand how you use this website. These cookies will be stored in your browser only with your consent. You also have the option to opt-out of these cookies. But opting out of some of these cookies may affect your browsing experience.
Necessary Always Enabled
Necessary cookies are absolutely essential for the website to function properly. These cookies ensure basic functionalities and security features of the website, anonymously.
Functional
Functional cookies help to perform certain functionalities like sharing the content of the website on social media platforms, collect feedbacks, and other third-party features.
Performance
Performance cookies are used to understand and analyze the key performance indexes of the website which helps in delivering a better user experience for the visitors.
Analytics
Analytical cookies are used to understand how visitors interact with the website. These cookies help provide information on metrics the number of visitors, bounce rate, traffic source, etc.
Advertisement
Advertisement cookies are used to provide visitors with relevant ads and marketing campaigns. These cookies track visitors across websites and collect information to provide customized ads.
Others
Other uncategorized cookies are those that are being analyzed and have not been classified into a category as yet.
SAVE & ACCEPT